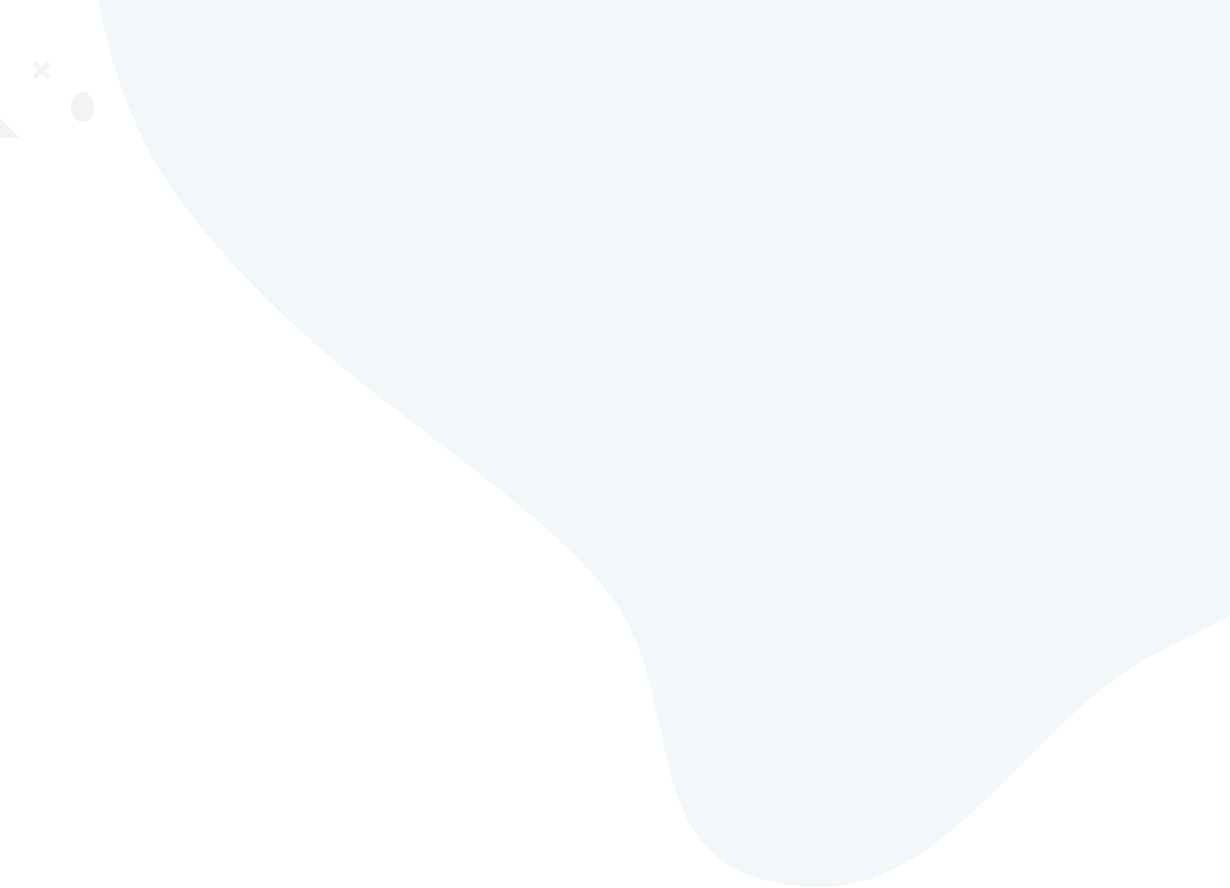 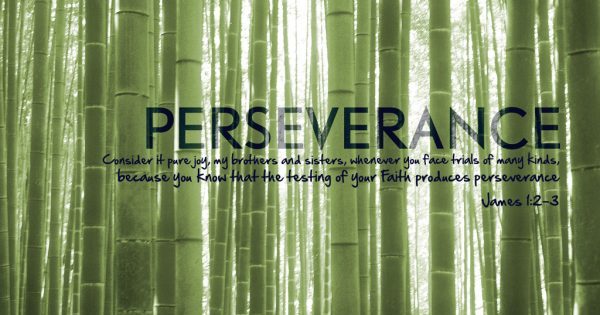 In our previous post, Why Sports?, we highlighted a few of the benefits of youth sports participation. But we also alluded to the fact that we believe gymnastics elevates these benefits to a whole new level.

Upcoming posts in this series:

Consider a very standard upper-level bars dismount: the double-back. For a gymnast to learn to execute this skill with the desired levels of safety and proficiency, she will be taught the foundations of the skill LONG before being asked to execute it for the first time.

For example, at ETC she will master:

All together, this skill will take her somewhere between 5-7 years – spanning 8 competitive and developmental levels – to learn. And this for a BASIC upper-level dismount!

You’ve gotta stick WITH it before you can “Stick It”

Due to the sheer nature of the sport, perseverance is written into the DNA of every gymnast. She might attempt a skill HUNDREDS of times before completing it once. And what will she have to do to get there? Repeat specific movements and techniques over, and over, and over again.

Gymnastics rewards those who “stick with it.”

In the United States, approximately 70,000 gymnasts compete at some level within the USA Gymnastics organization. And how many of them are level 10’s? Maybe 1700.

Sometimes perseverance means working on a single exercise for weeks, months, or even years. Other times, it’s continuing to show up at the gym day after day as a 16-year-old when the rest of your friends are hanging out at the mall or doing other things that “normal teenage girls” do.

Regardless, gymnasts are continually reaching for a bar that is set just a bit higher; and that’s exactly why they are so likely to clear even the most difficult of hurdles they will face later in life.

Return to the Blog